VERY EASY TO USE

What: Patriots Cove invites you to join us for our Ride For Patriots, a benefit including motorcycles. In the morning, Patriots will cruise in honor of veterans and first responders. Following the Ride, Patriots Cove will host Wheels For Patriots Car and Bike Show, as a chance for enthusiasts to put their motorcycles, classics, and customs on display! Winners will take home trophies and get braggin’ rights. Whether you want to cruise and show, or enjoy food and raffles- join us for a great cause!

Judging will take place upon arrival at Black Walnut. The awards being offered this year are: Top 20, Top 5 Motorcycles, 1st, 2nd and 3rd Best in Show, Patriots Choice, and Most Unique.

Who and Why: Come for the cause, ride, and for fellowship. Proceeds will support veterans and first responders at Patriots Cove. Patriots Cove is a non-profit organization in northeastern Pennsylvania that was founded by a military veteran and his spouse to empower other veterans, first responders, and their caregivers to heal and adapt to life after service. The Cove hosts events like restorative outdoor activities, environmental service projects, and educational events and retreats for Caregivers on an eighteen-acre refuge.

Are you interested in donating a raffle basket?: ​Contact Jeff Swire at (919).971.4619 or email ​patriotscove@gmail.com​ for details and applications. 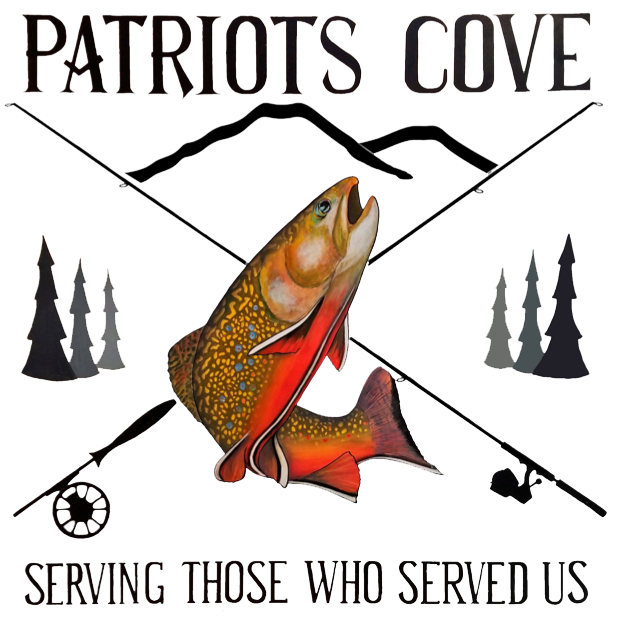 Patriots Cove is a non-profit 501(c)(3) organization in northeastern Pennsylvania and founded by a military veteran and his spouse to empower other veterans, first responders, and their caregivers to heal and adapt to life after service.

Through events on our eighteen acre refuge, we provide therapeutic fishing events, environmental service projects, and educational events and retreats for caregivers.

Back in the Fight